I’m still trying to do my 2 months summaries! I’m just 4 months delayed. That’s ok though. Also, sorry about the terrible formatting on this post.

Without further ado, here’s a summary of November and December! 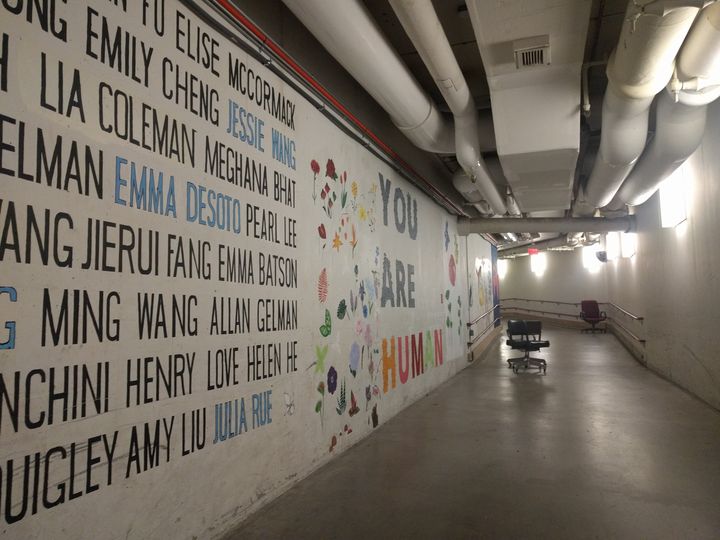 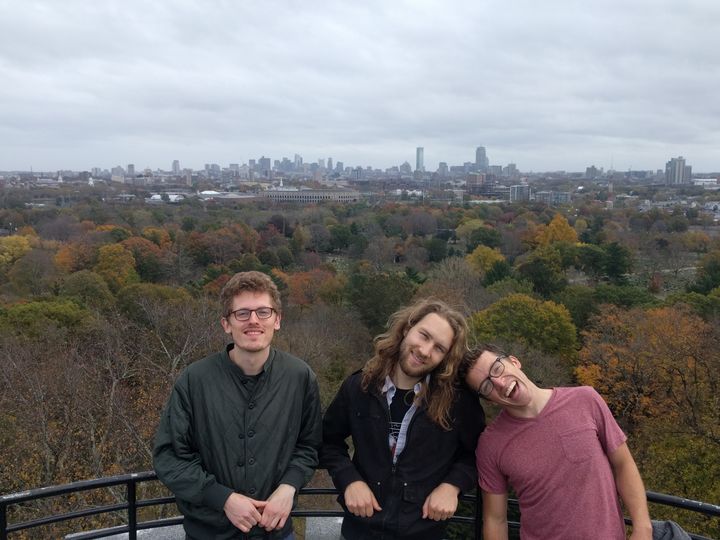 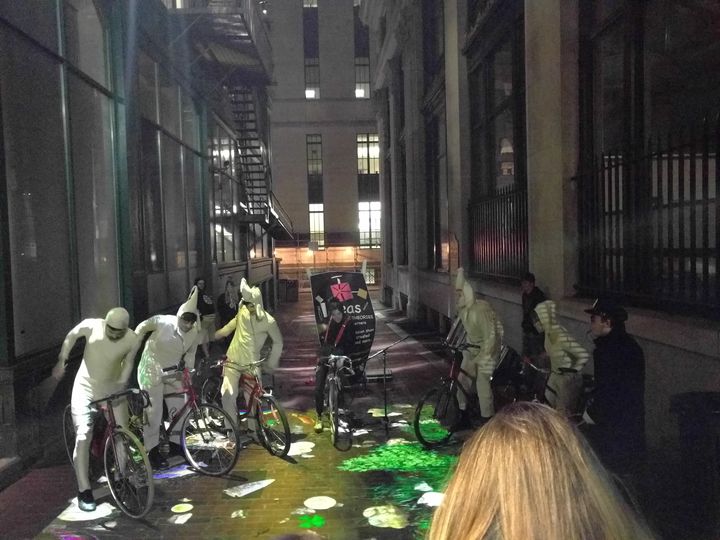 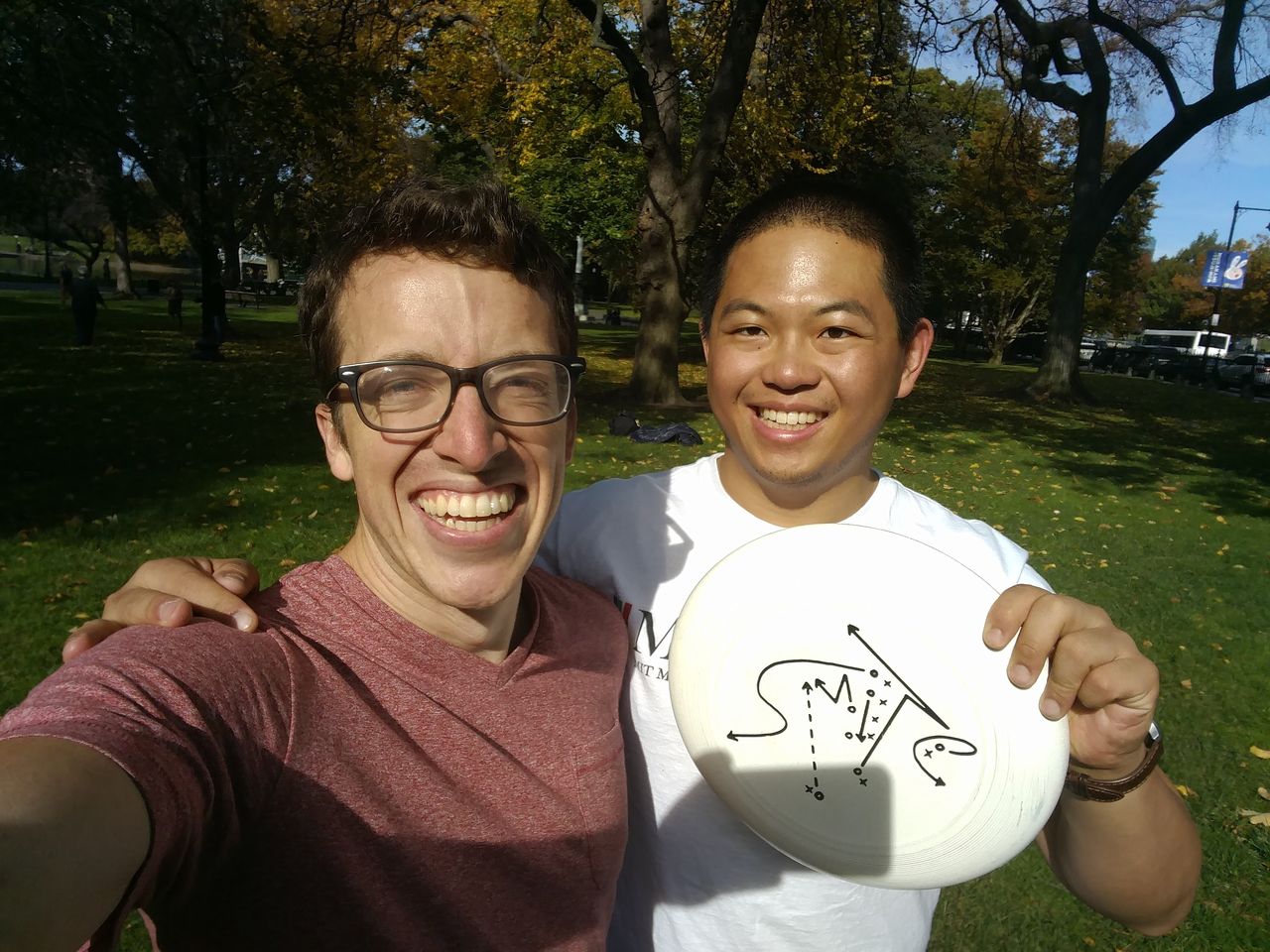 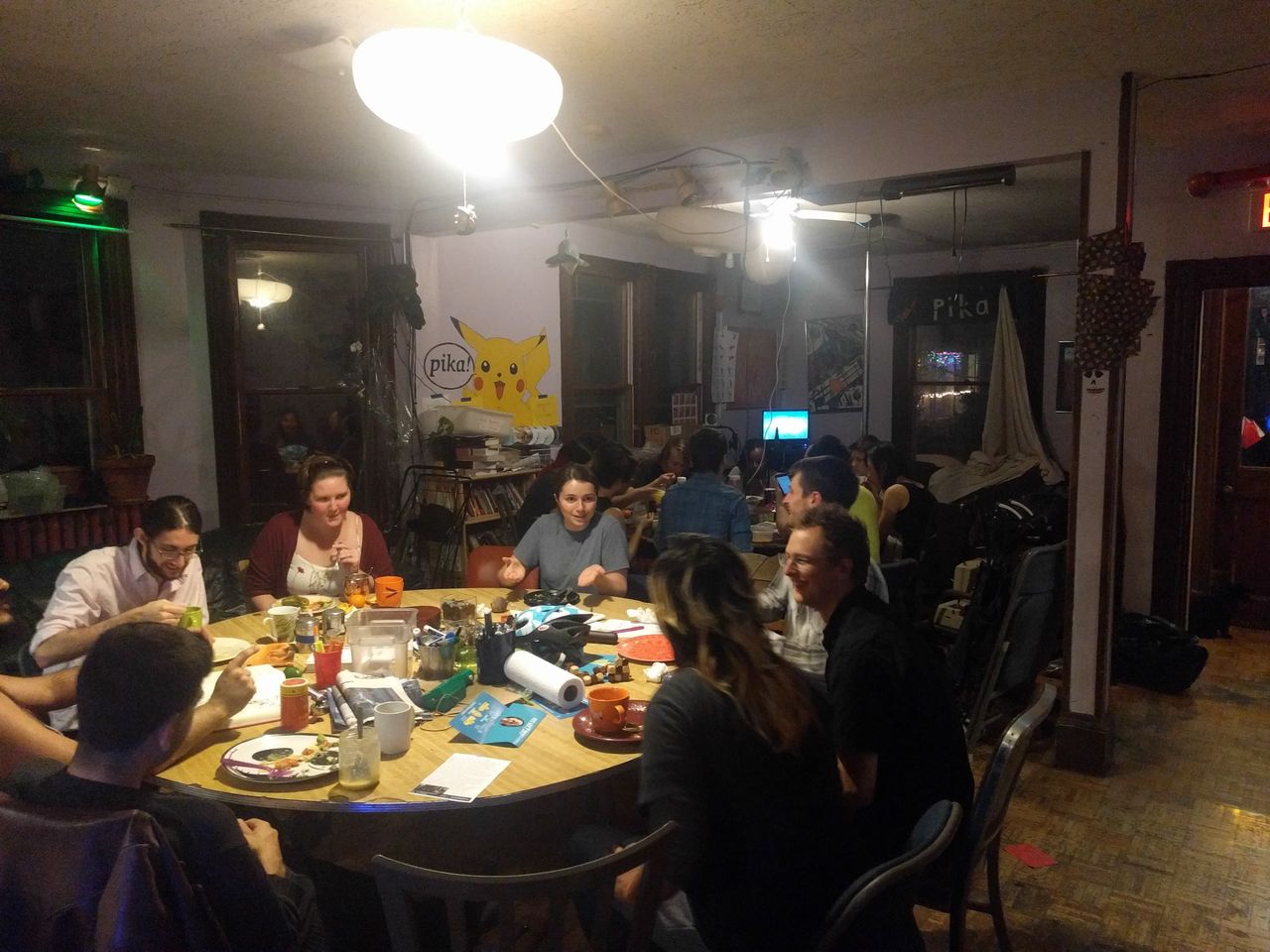 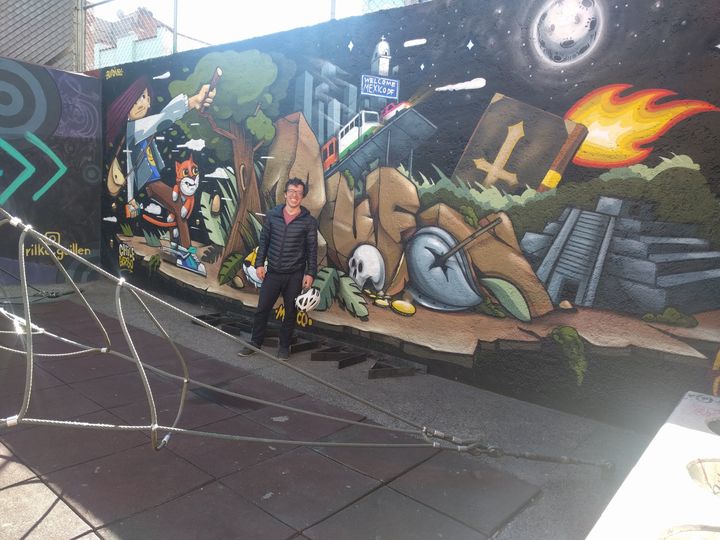 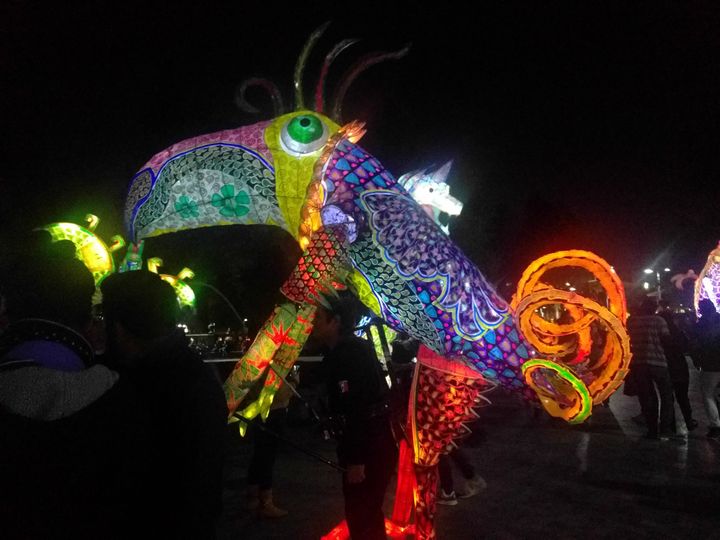 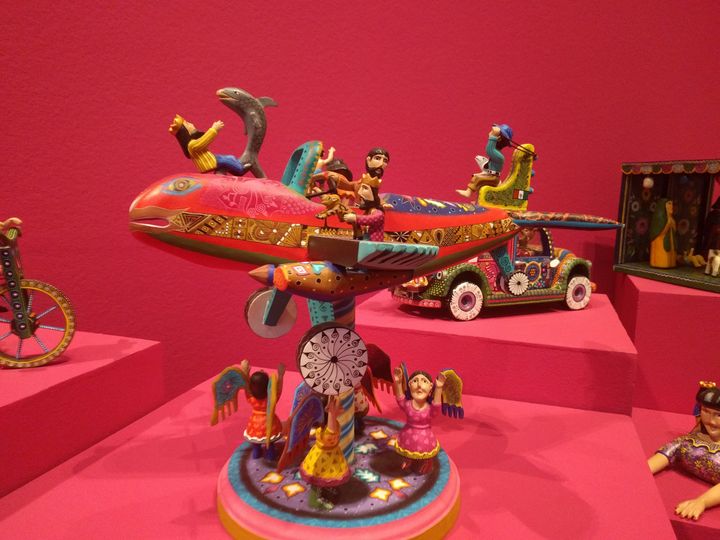 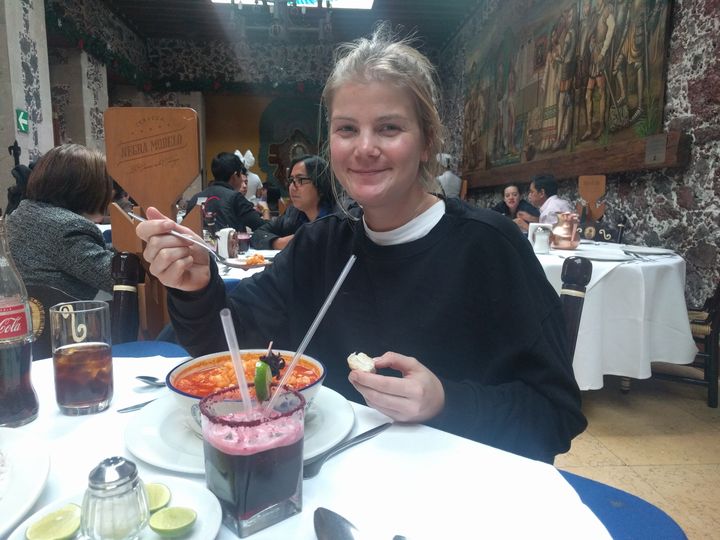 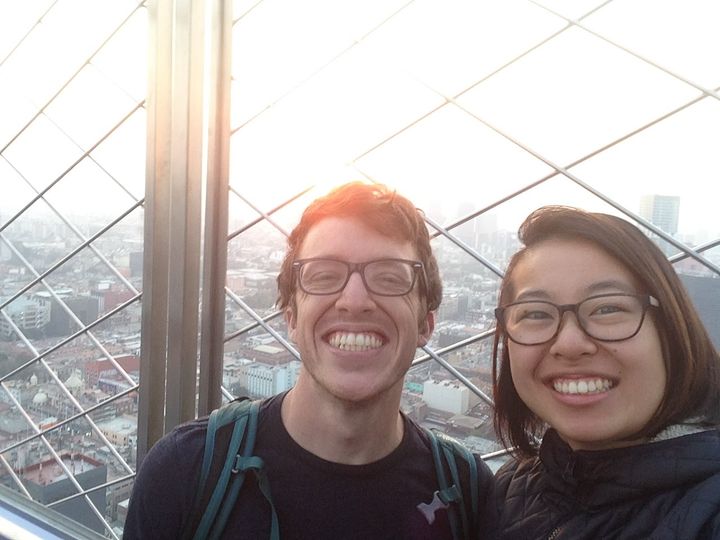 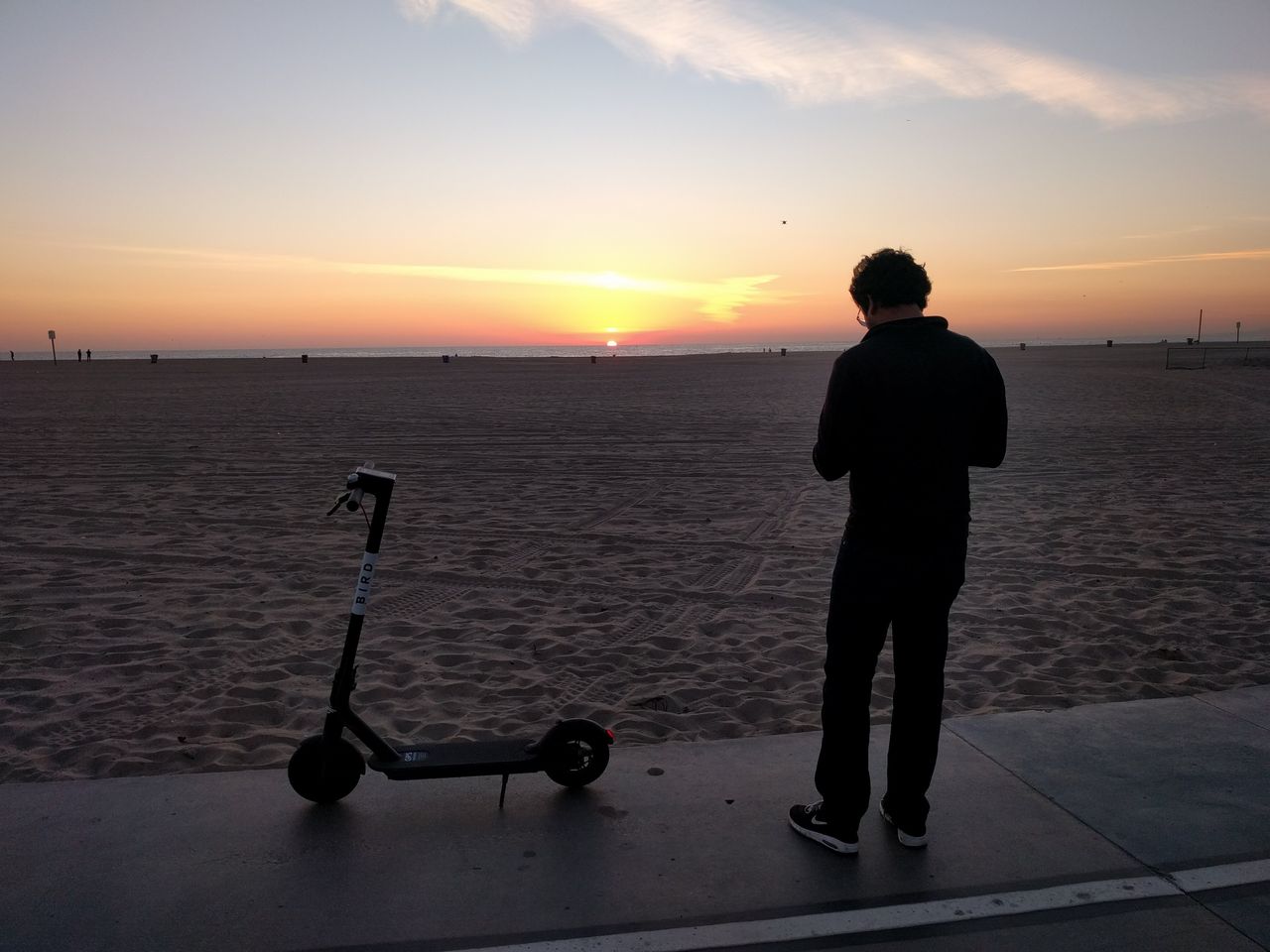 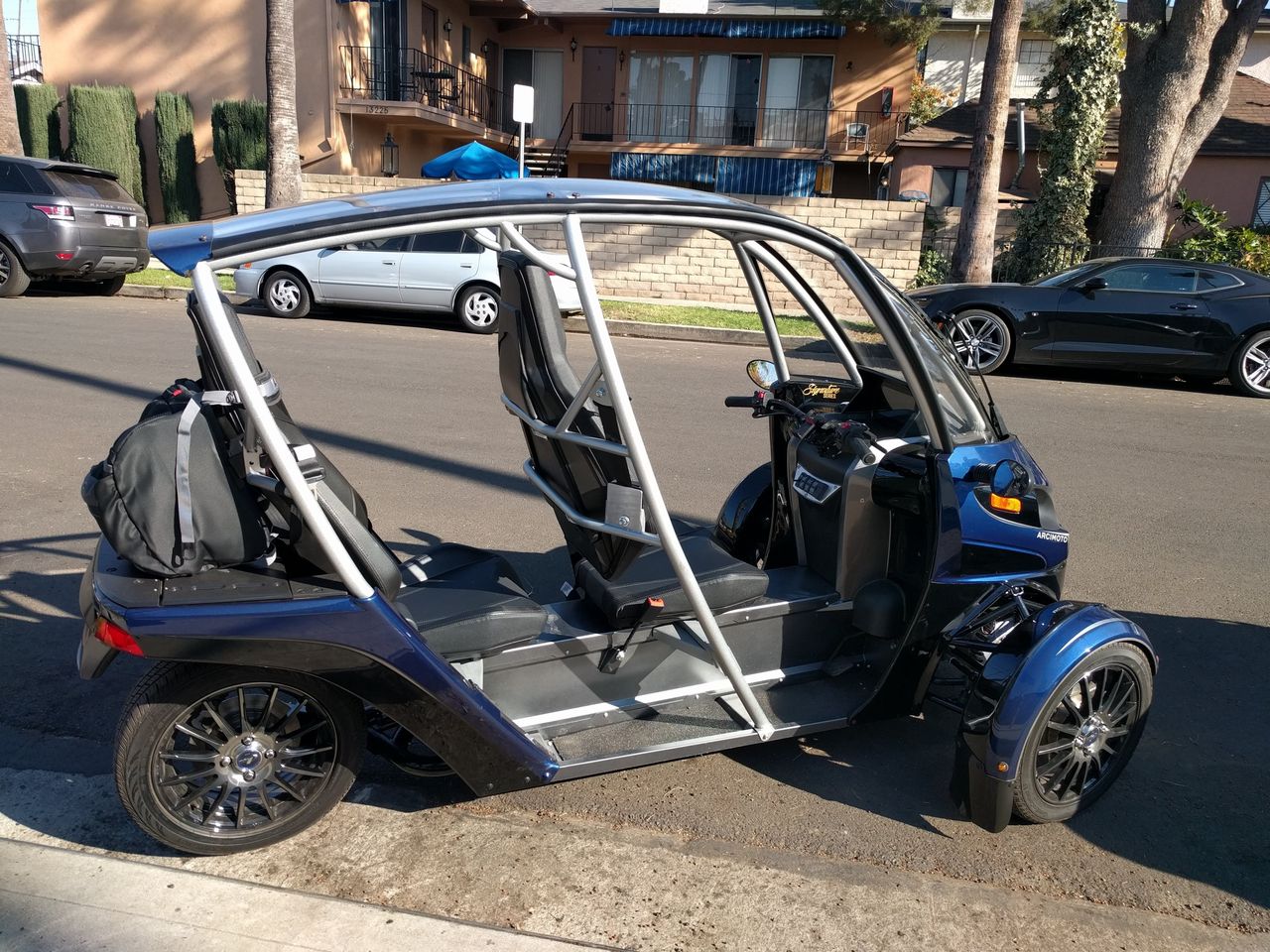 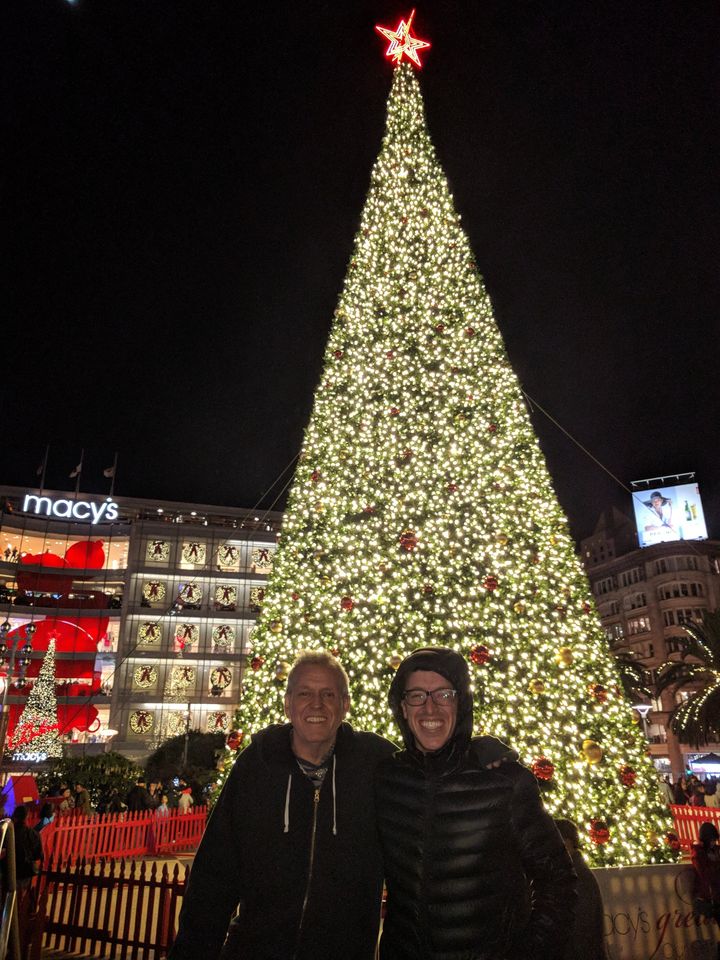 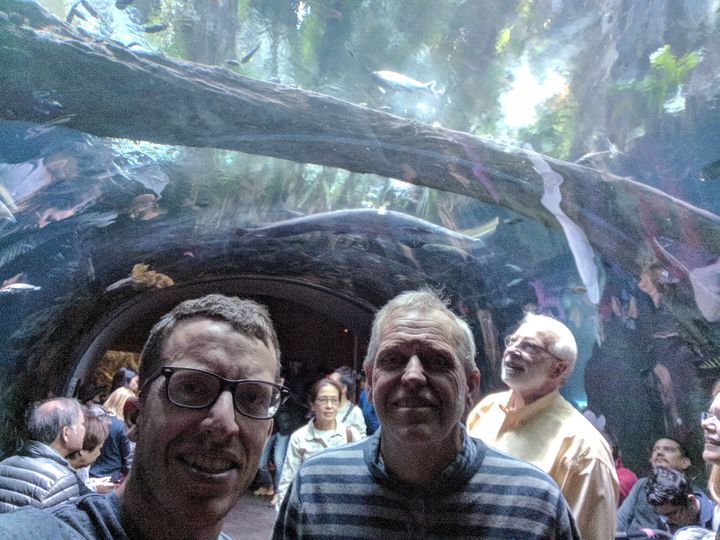 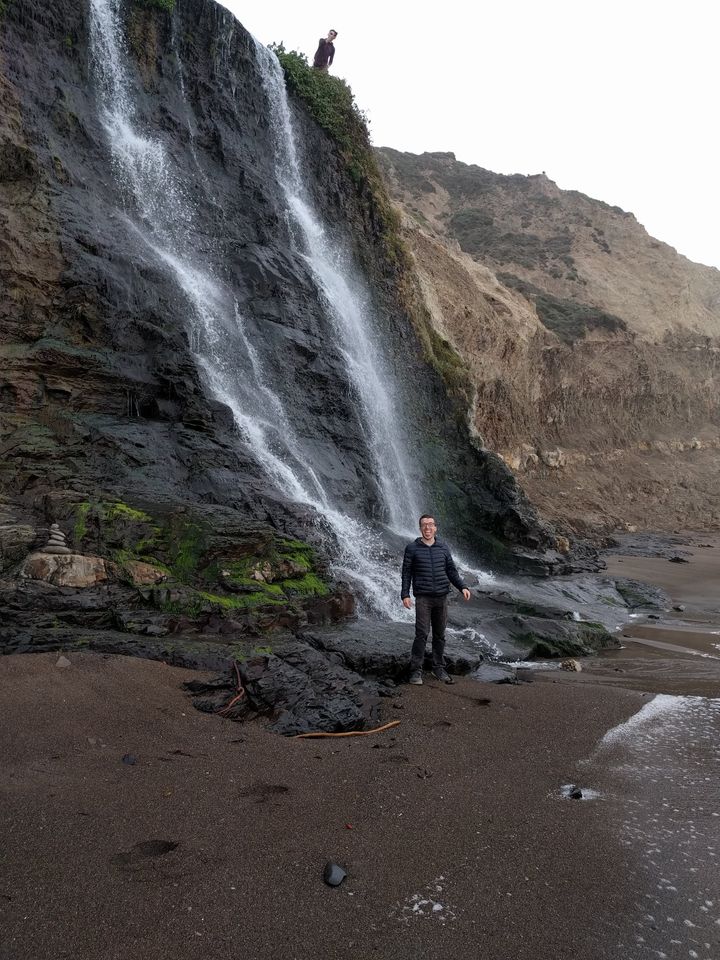 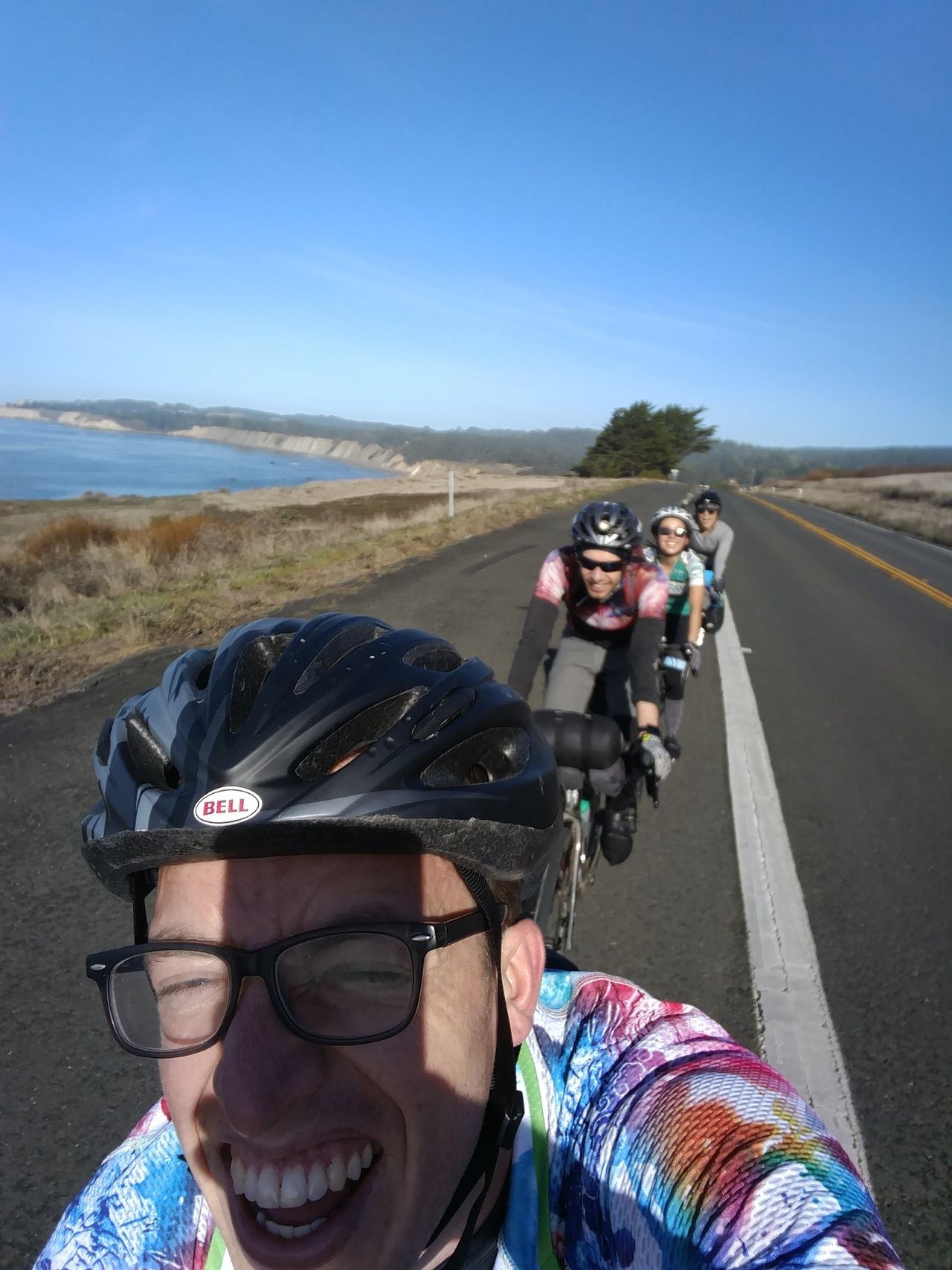 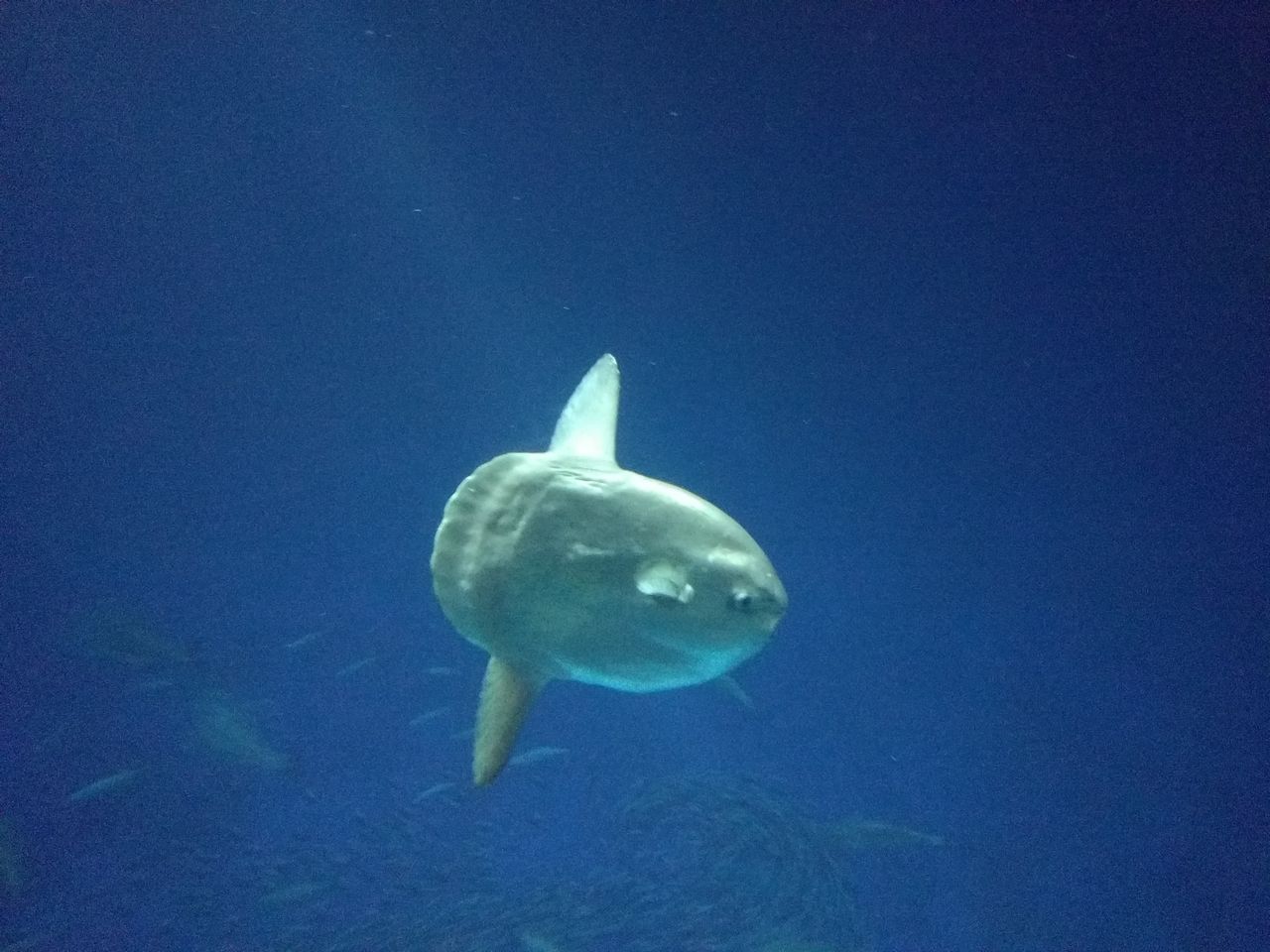 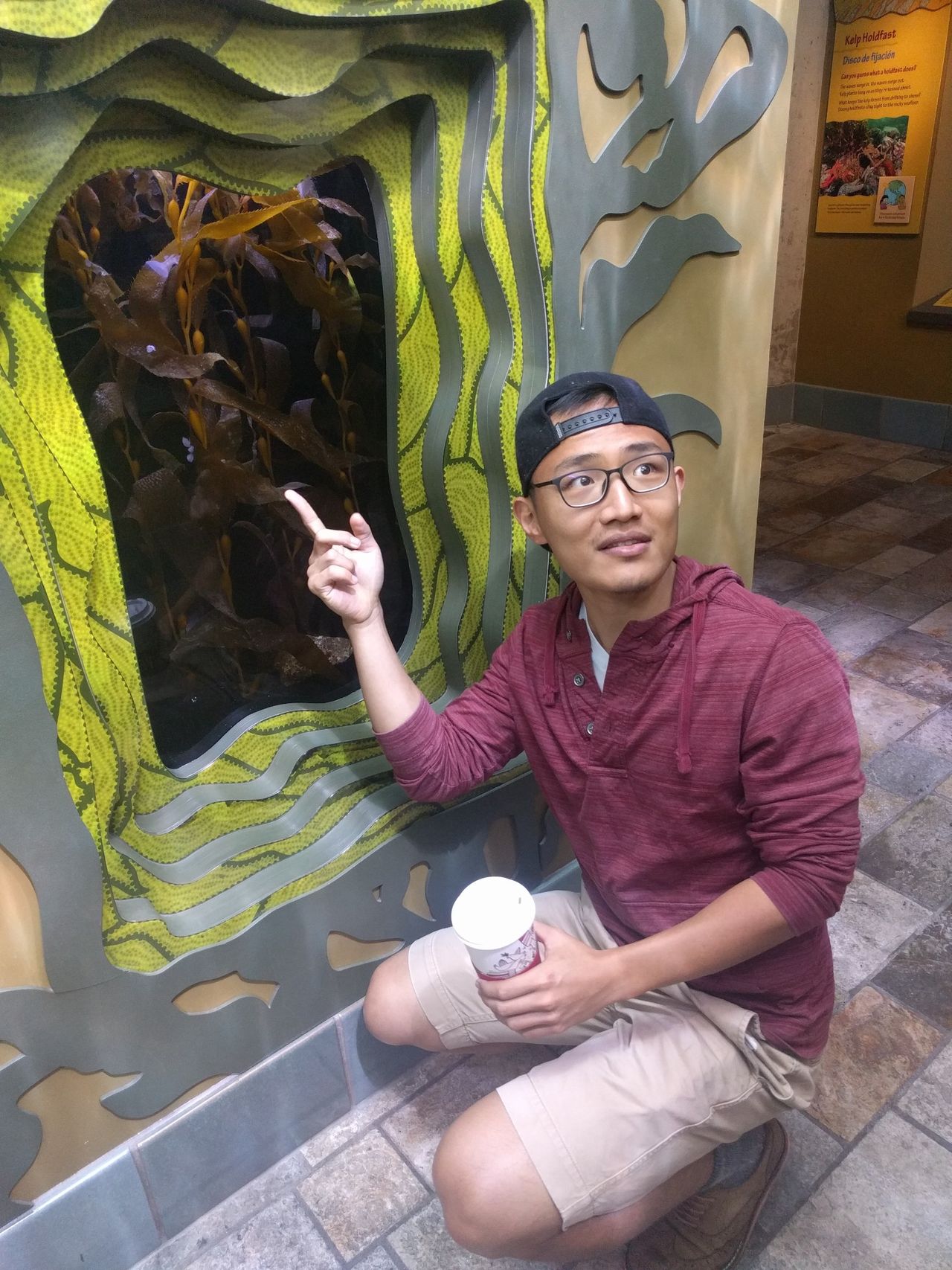 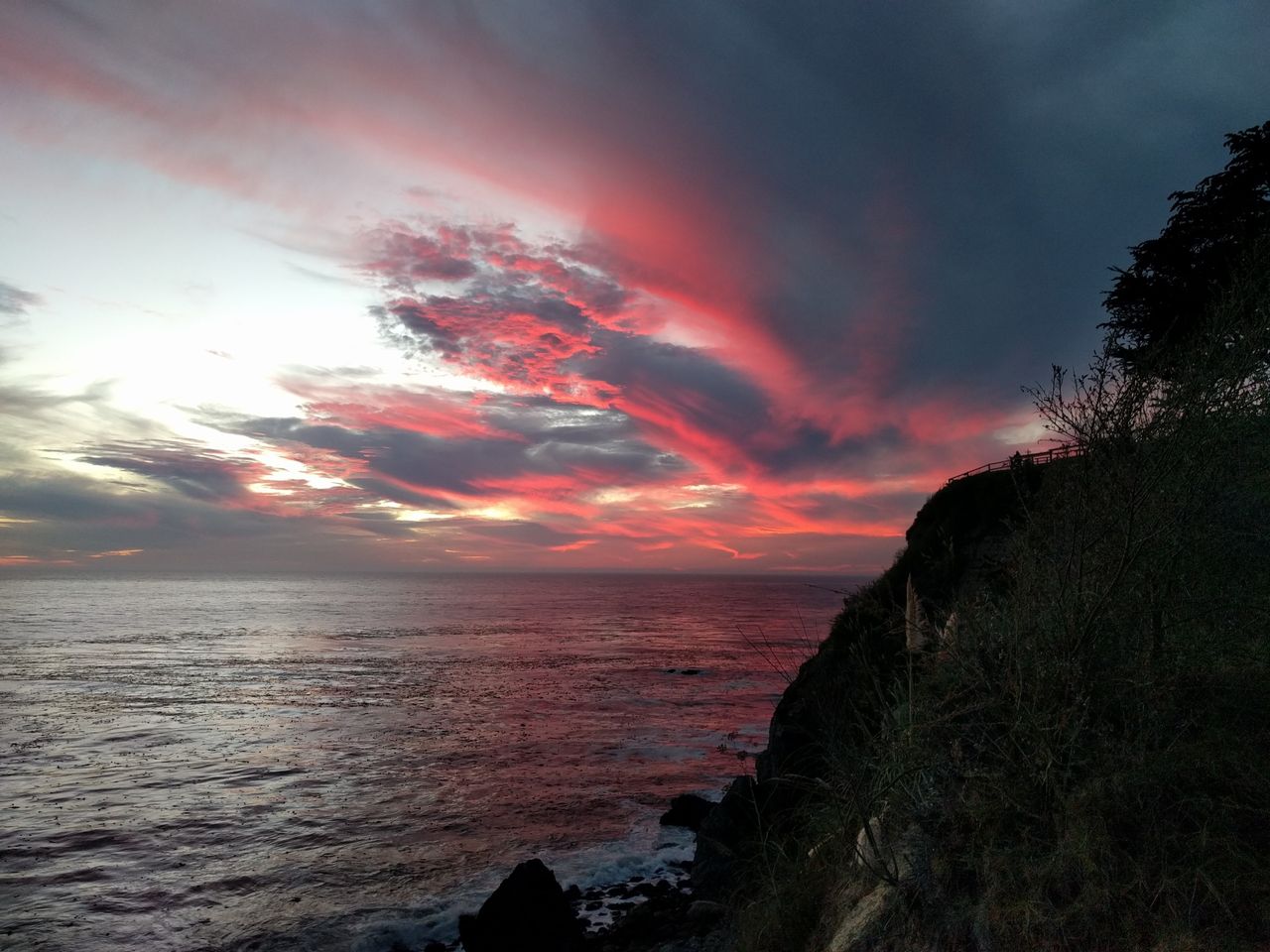 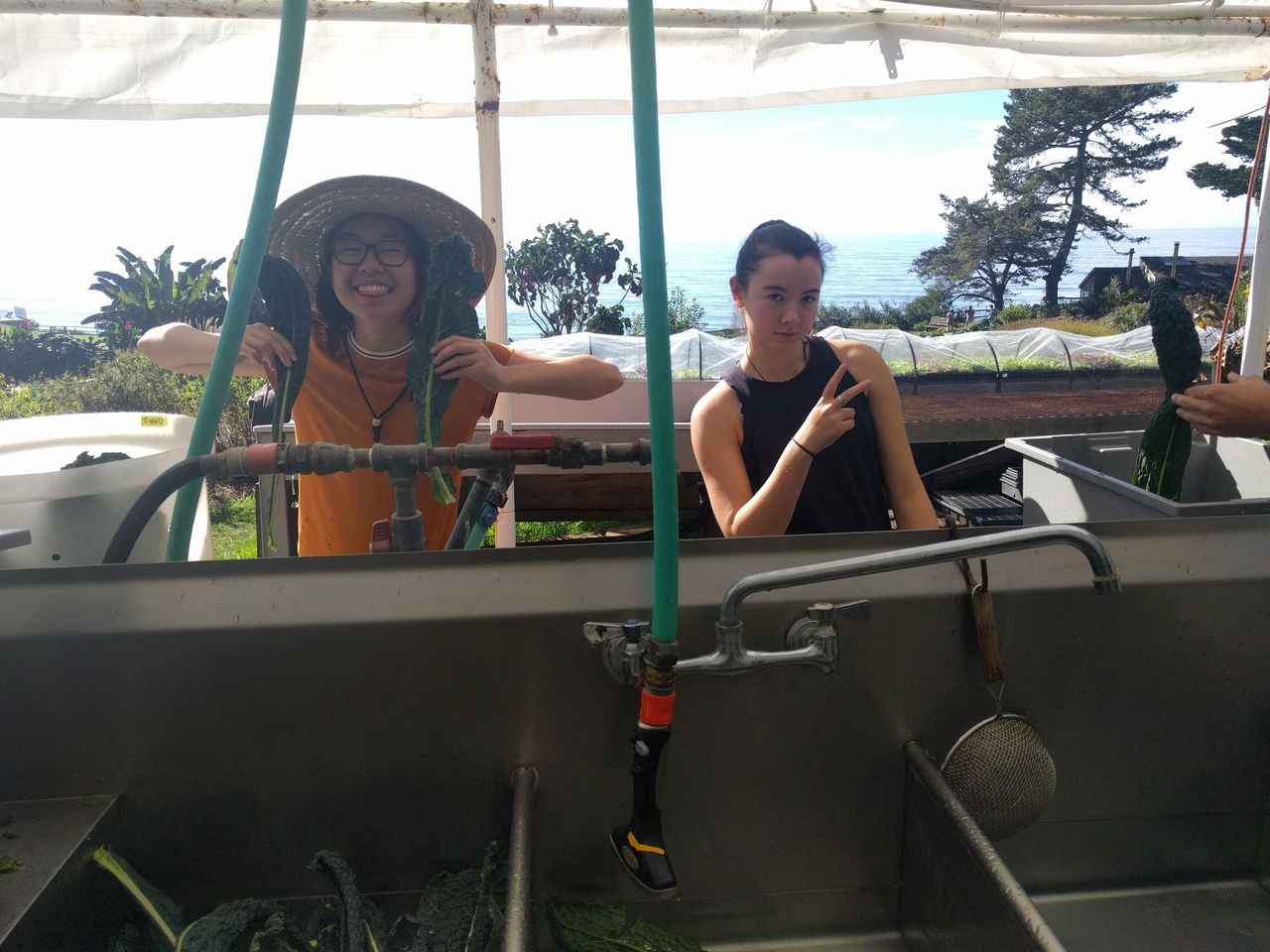 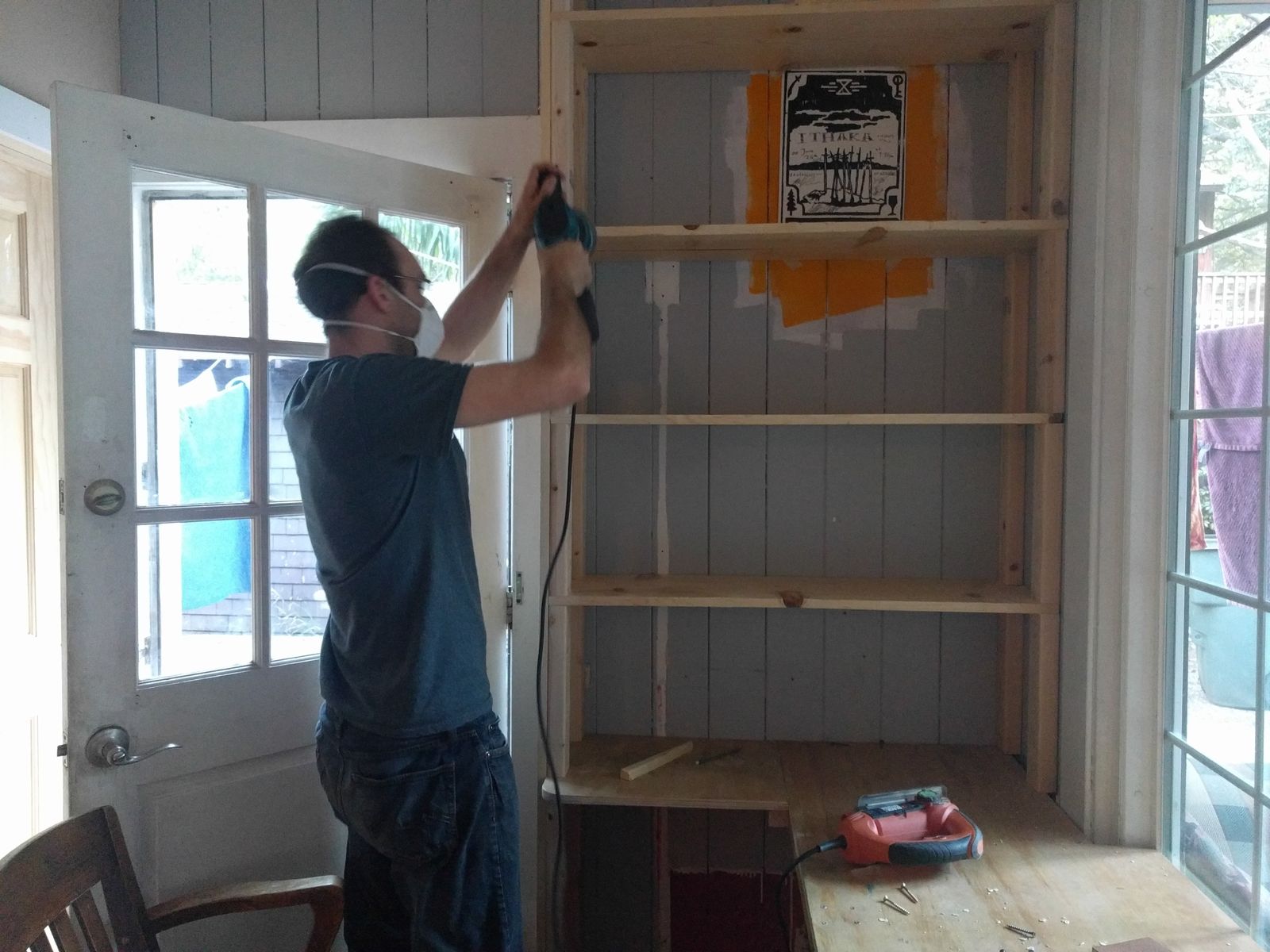 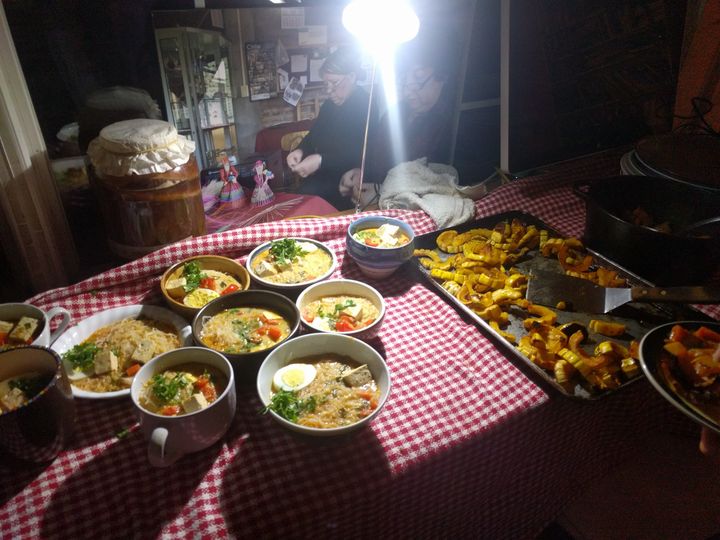 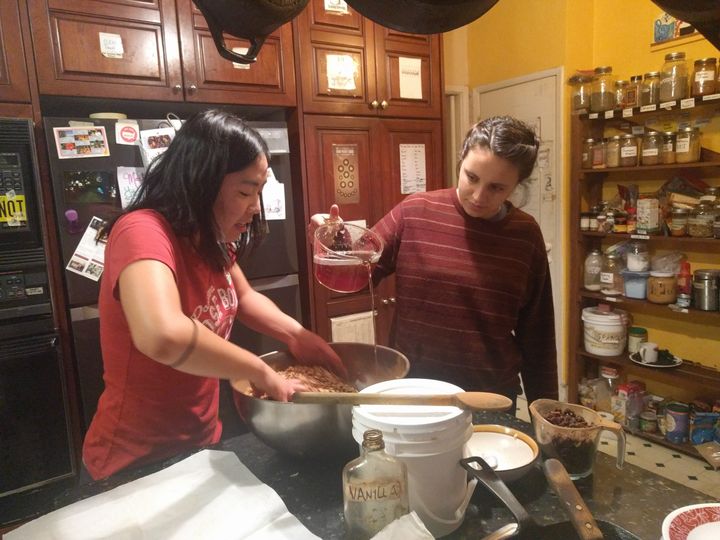 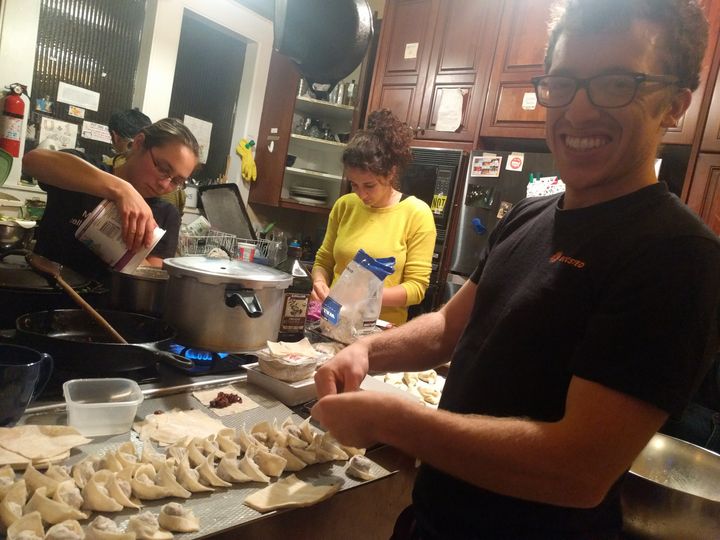 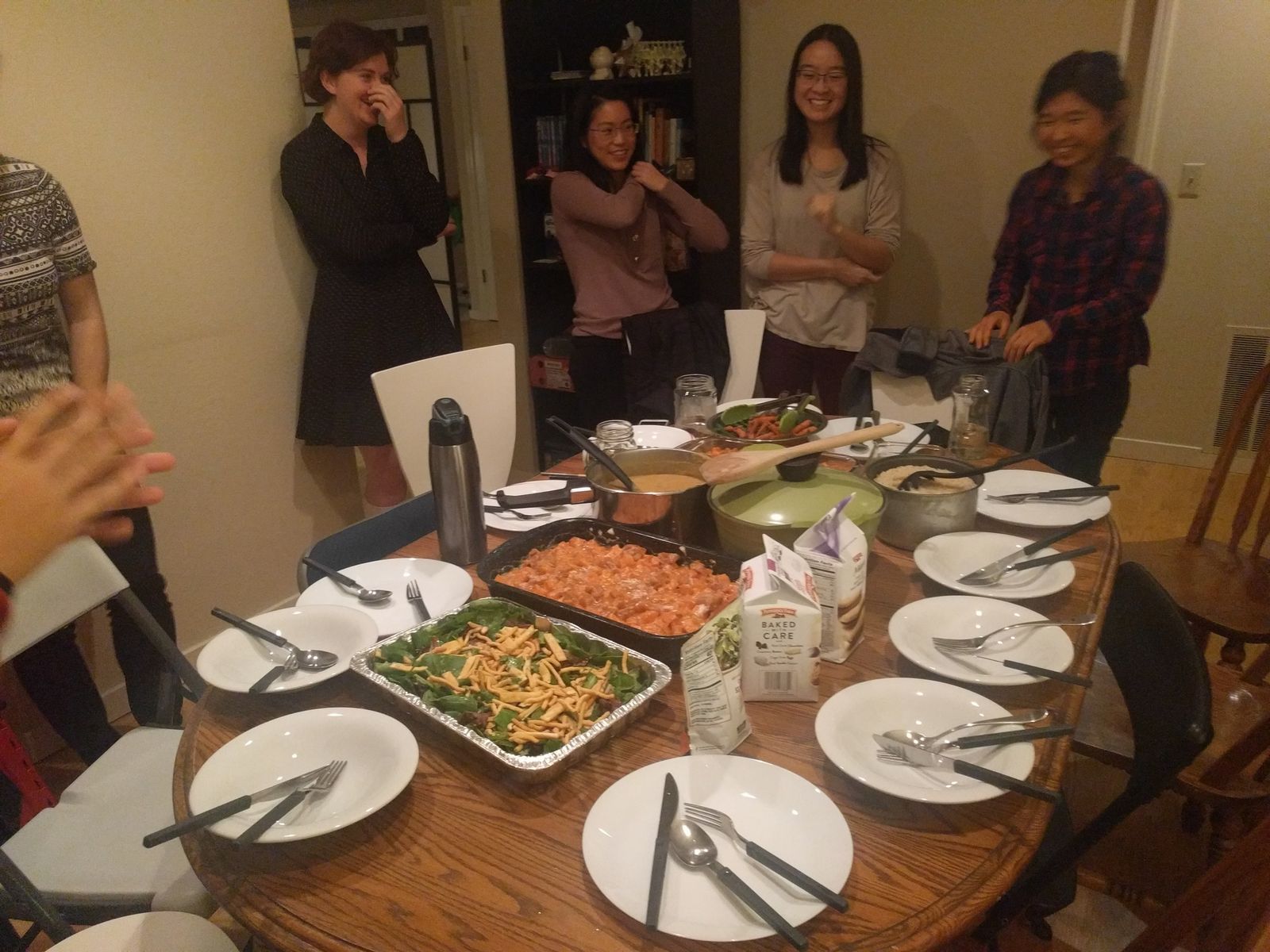 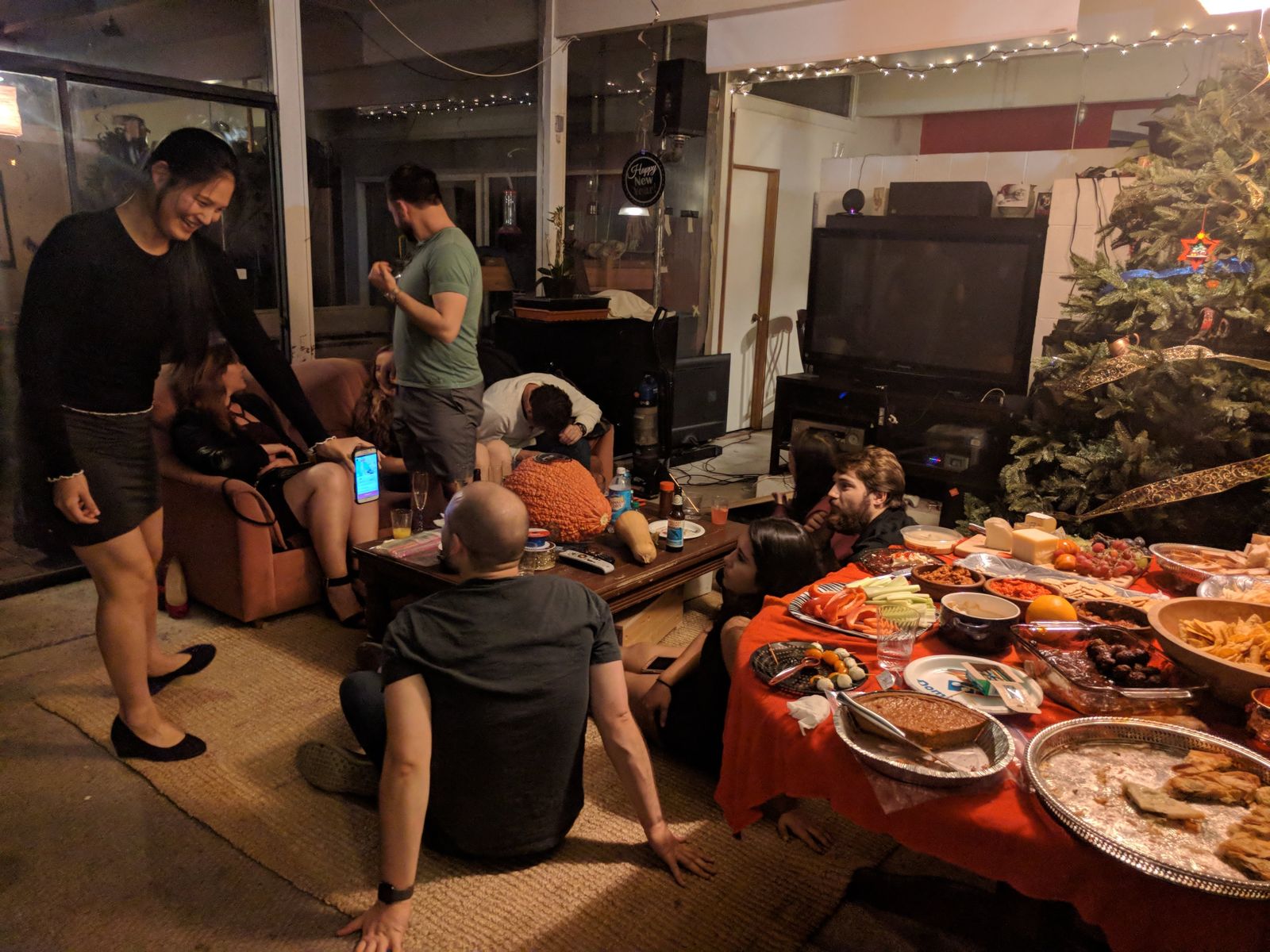 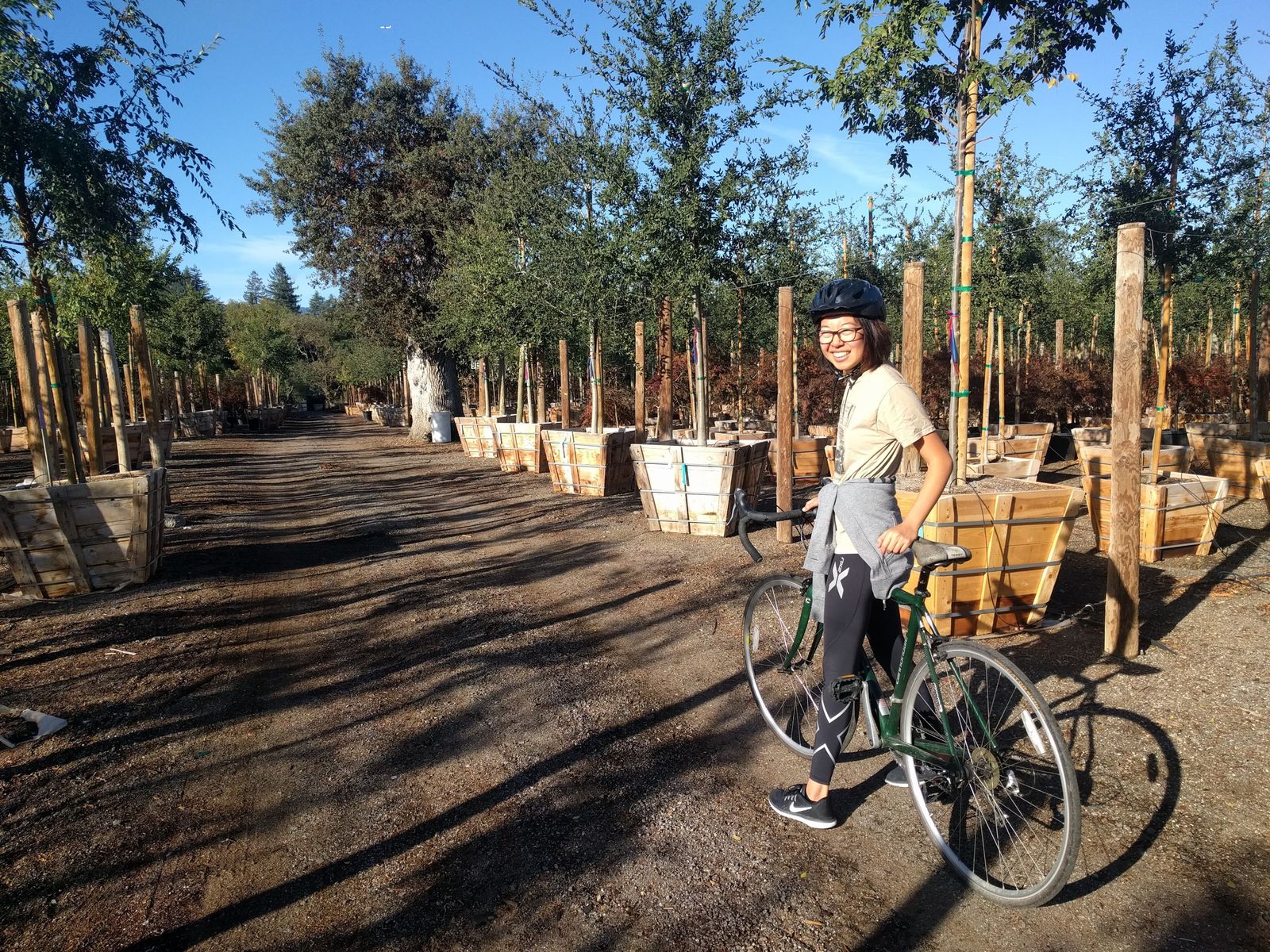 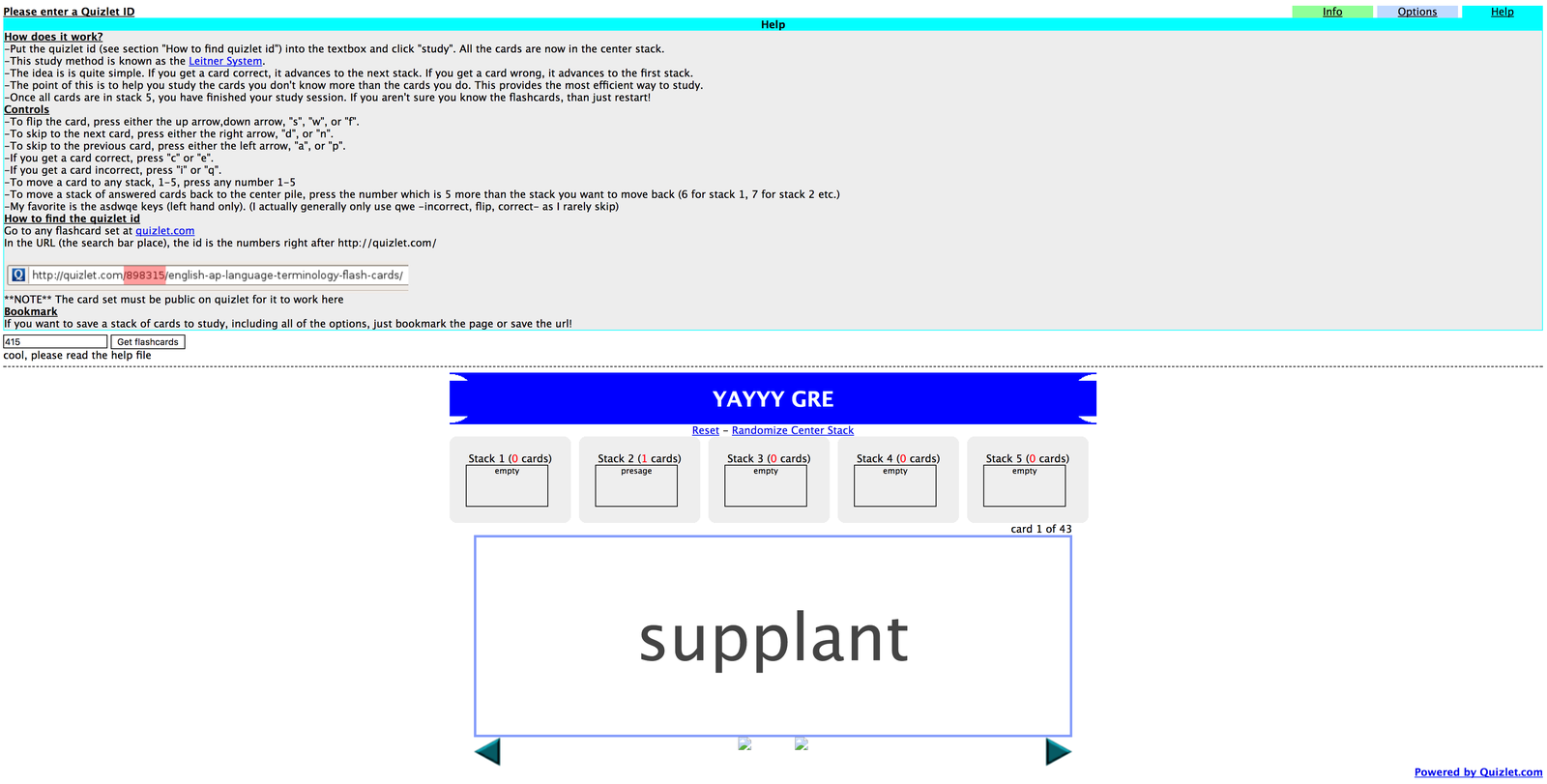 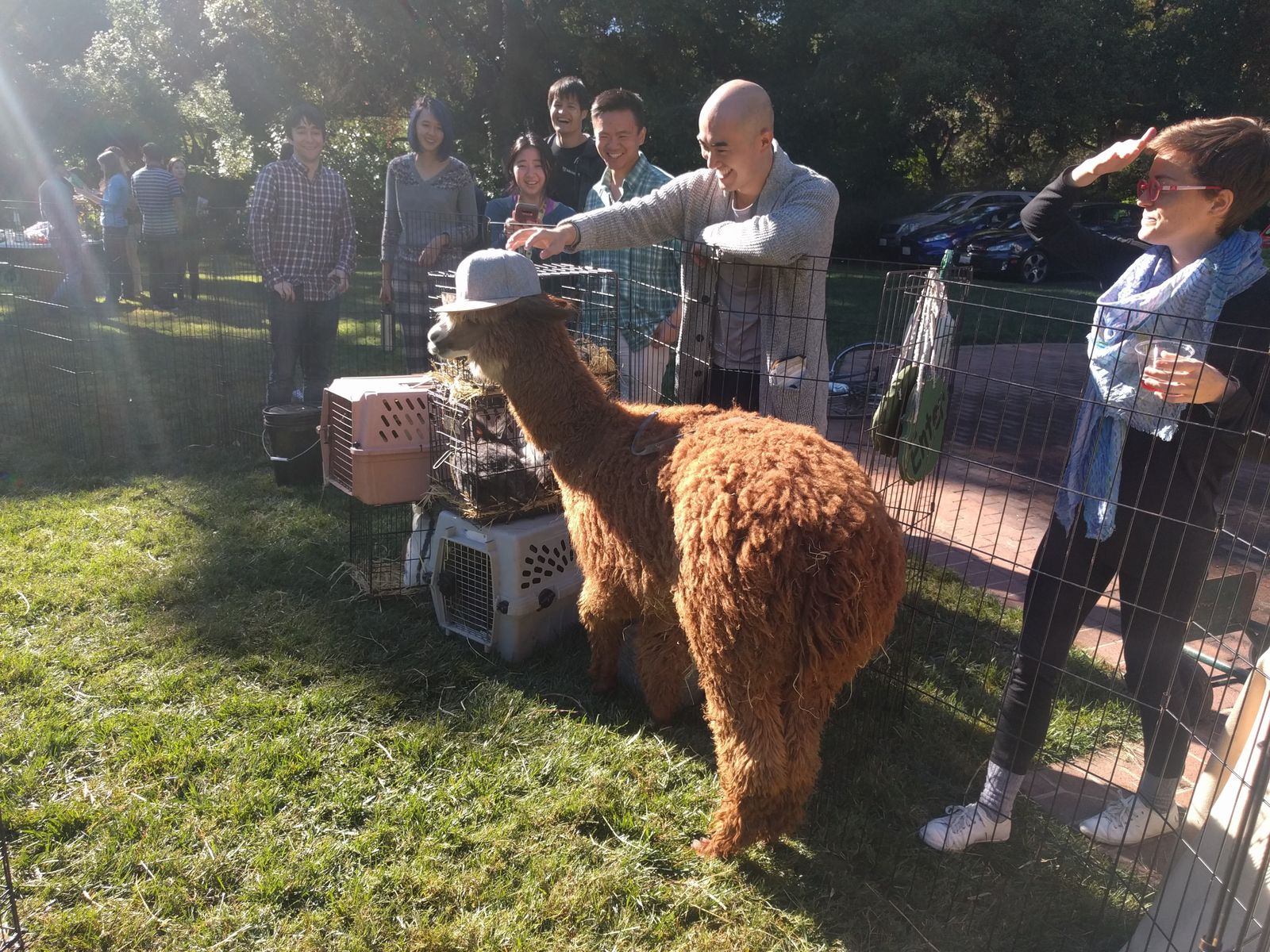 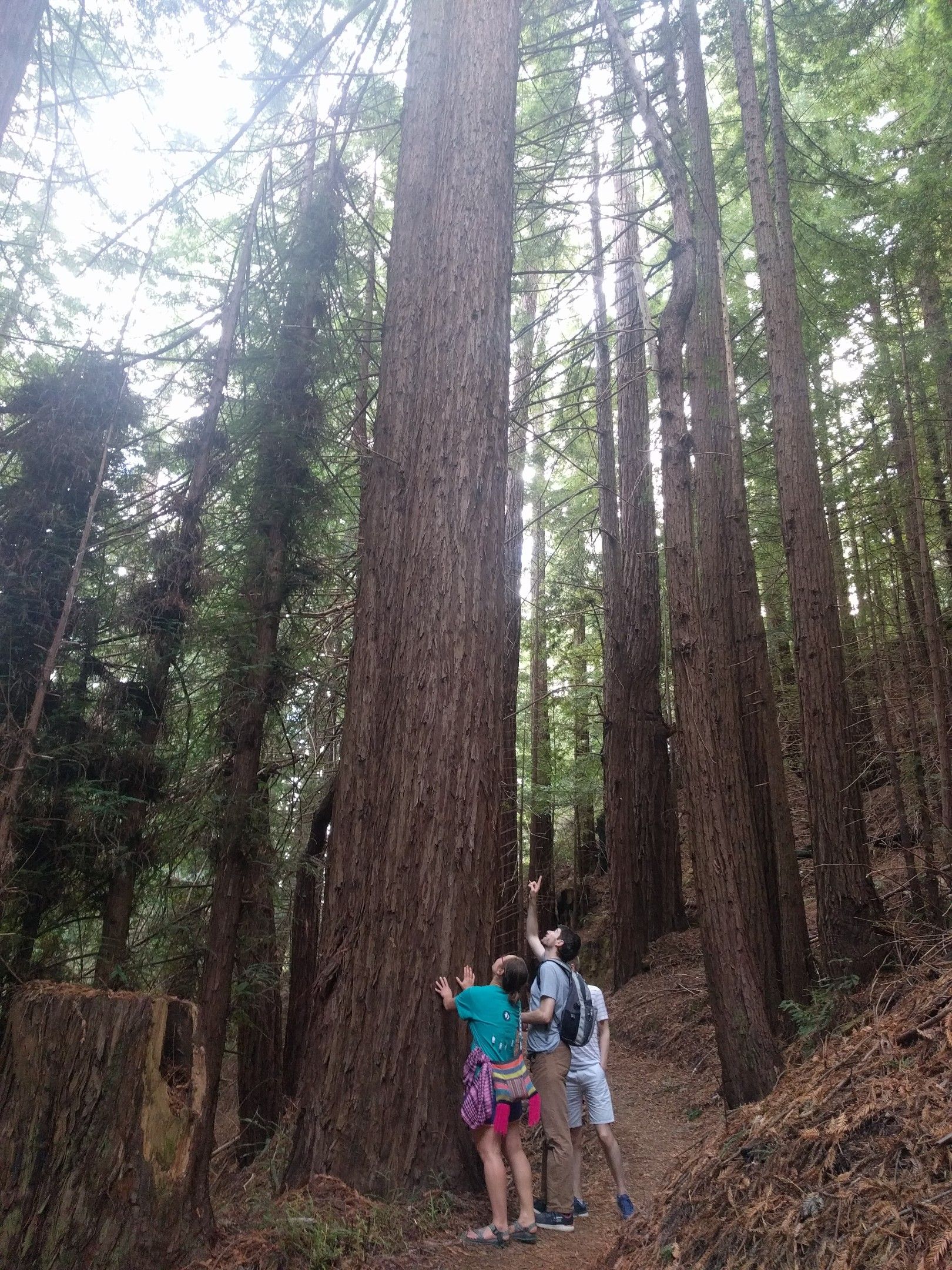